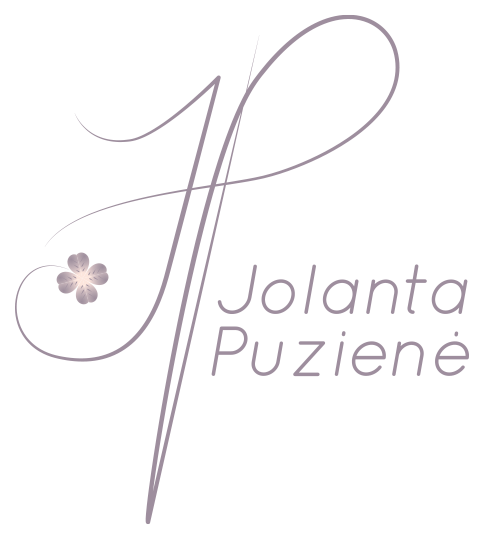 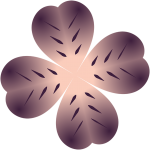 Life offers us many opportunities. It is important to choose the most valuable ones. 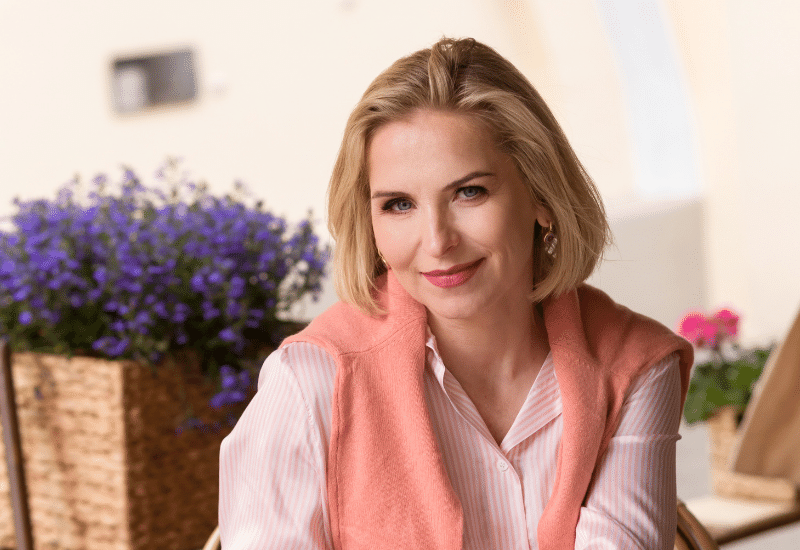 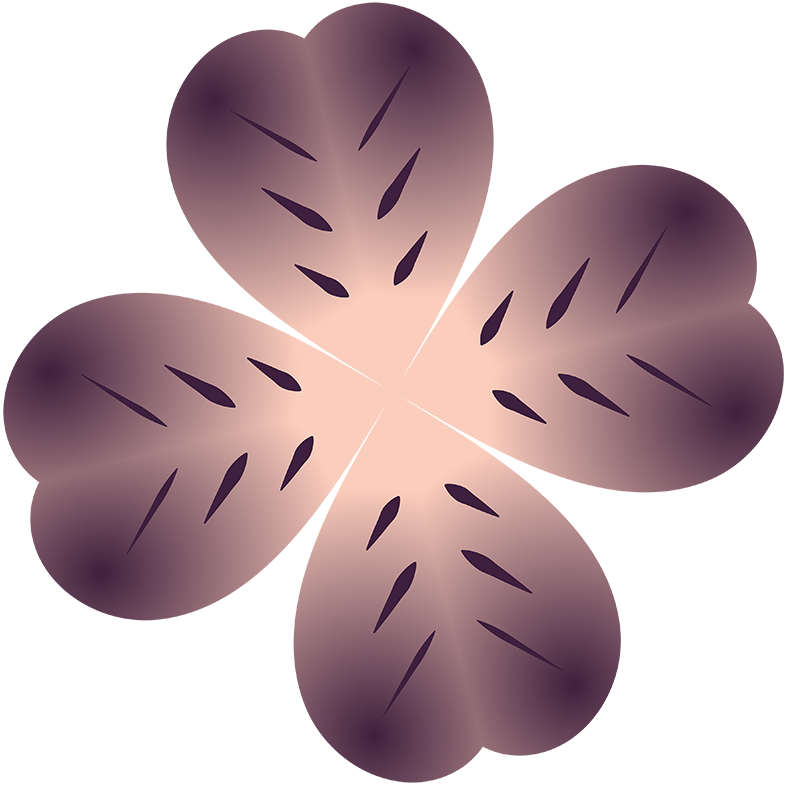 You never know when and where you will meet someone who will change your life.

I am a systemic business creator, a mentor. My direct involvement does not necessarily create value for people, but the work I have started rolls through people’s lives, encouraging and perhaps even provoking them to improve both professionally and personally. In this way, all my activities – aromatherapy, essential oils, olfactotherapy – are gaining more and more power as tools that help people become successful.

Experience I gained, contacts I have, business connections are just the basis for me to be able to realize my own and other people’s dreams even more widely as a mentor. I dream of creating sustainable communities of business people across Europe, sustainable business teams that are cozy and good to be in, that create financial well-being for each member and that provide excellent conditions for development.

I have been developing the aromatherapy business with Young Living since 2014. During this period, I have built a stable business that connects more than 3,000 loyal customers. This astounding result is achieved in individual markets by organizing systematic work together with effective teams. The business is growing rapidly in the markets of Lithuania, Latvia, Poland, Belarus, Norway and Ukraine. Intensive search for partners in both other markets is ongoing.

In this area of ​​network business, I have helped more than 20 partners build successful aroma businesses that ensure financial stability in any European country.

Over 5 years, over 200 trainings, lectures and reports for audiences of various sizes (30-500 participants) have been held in various formats. There are 12 video lessons in an online school of aromatherapy. An automated bilingual online school for aromatherapy business partner education has also been developed. 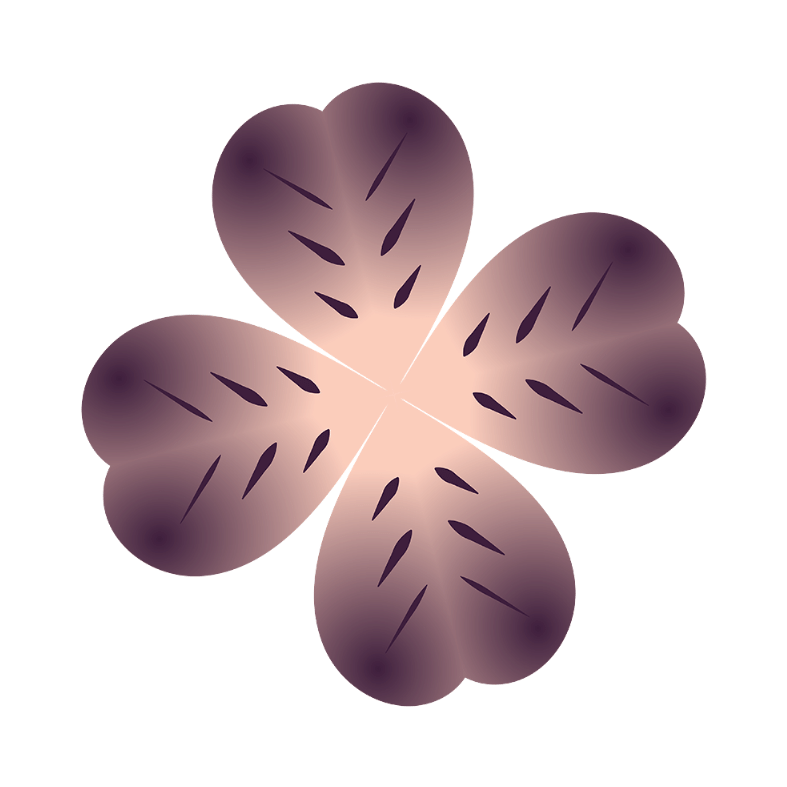 I met Jolanta Puziene in 2012, when I became interested in the network marketing industry.

From the beginning of the acquaintance with this delicate woman, I saw such traits as goal pursuit, discipline, responsibility, creativity, the ability to work in a team, the ability to accept change and challenges and a constant desire to learn.

When she started a project with Young Living in 2014, Jolanta has emerged as a true leader who is able to build teams, create tools how quickly grow the business and help its team members to achieve their goals.

Jolanta is a network marketing professional who grows and improves on a daily basis.

Partnership with Jolanta is of a great value to me in both professional and personal fields, it is a mutual exchange, when business strategies and new tools are developed.

Jolanta is full of ideas that are implemented quickly and efficiently.

And her human qualities such as openness, friendliness, support, ability to maintain and nurture relationships are invaluable to me.

I would like everyone to have a partner like Jolanta from whom we can learn a lot and achieve a lot.

Elegance, professionalism, sincerity – this was my first impression when I met Jolantas Puzienė at the Opportunities Club for Women.

I am really glad that as we continued our communication, it turned into a collaboration.

Often an economist would probably have to turn his head considerably in search of a connection between smells and the economy; between feeling and lots of numbers, patterns and data.

However, for me, PhD of Economics, Jolanta Puzienė’s expertise in the field of aromatherapy allowed me to further confirm the perception that Economics is first and foremost a Man.

A person who makes economic decisions – produces, consumes, saves, invests and ultimately – wants to be happy.

The belief that prevailed after World War II that everything can be calculated according to formulas and that people behave rationally no longer works these days.

If that were the case, there would be no crises and psychologists, sociologists and economists would not have jobs.

Meanwhile, the effects of odors not only on physical and mental health but also on human behavior have been known and recognized by science since time immemorial.

“You can also become a discoverer without traveling to unexplored lands: all you have to do is look at what has already been explored,” says Marcel Proust.

I thank Jolanta Puzienė, who allowed me to look at the main participant of the economy – Man, through the world of smells; which helped to understand the value of aromatherapy for businesses seeking higher profitability and productivity. After all, it is no secret that they are created only by happy, more involved and motivated employees who work in effective teams. 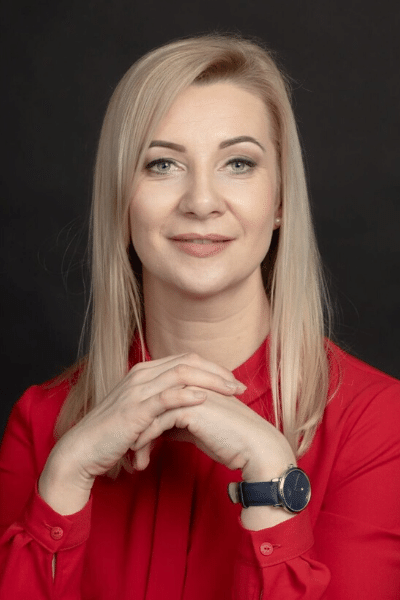 Open the door to a new opportunities

From the very first days of building an international network and seeking to gain more trust in this form of business, I spent a lot of time every day developing systematic actions. I kept asking myself, “What can I do to make this business independent, efficient, high-quality, and grow into a reliable, active partner?” So I created several partner education programs in live and online formats, individual partner work, mentoring, and customer training. event guidelines.

Mentoring helps to build teams, so over the 5 years as a mentor I have helped more than 20 partners build network marketing businesses and earn solid income.

I follow the philosophy: “If you want to achieve your dreams, first help many other people achieve their own.” If you dream of changing your life, having a steadily growing income, working an interesting job – contact me. I will help you find your way to opportunities. 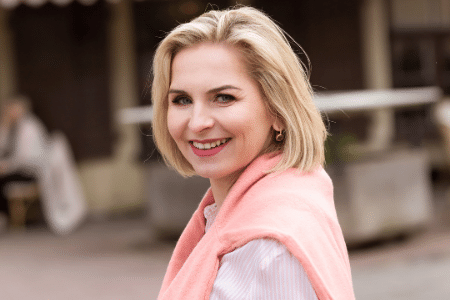 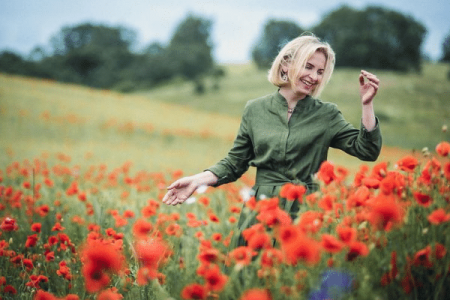 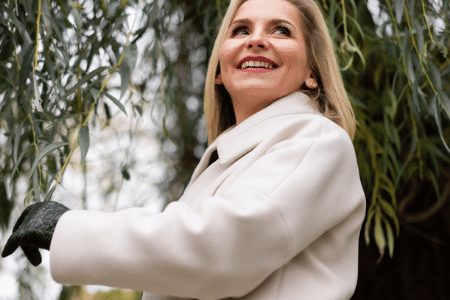 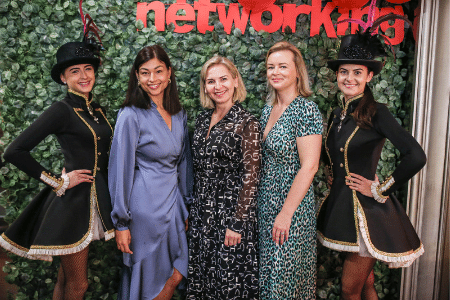 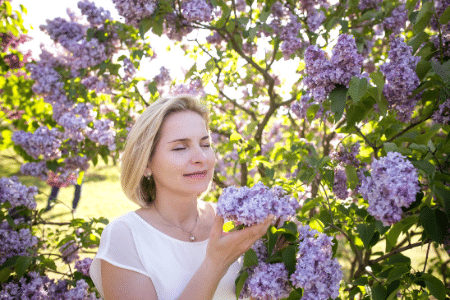 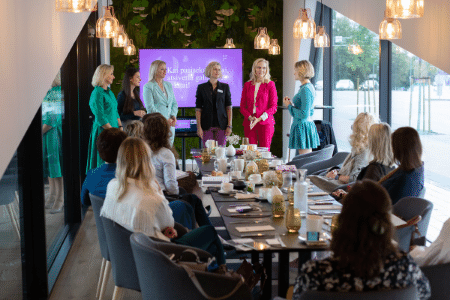 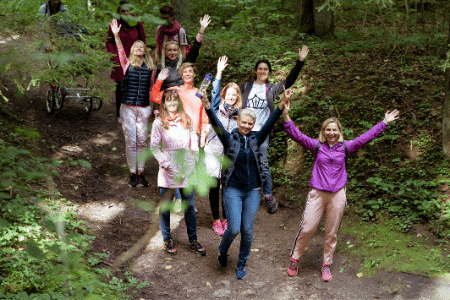 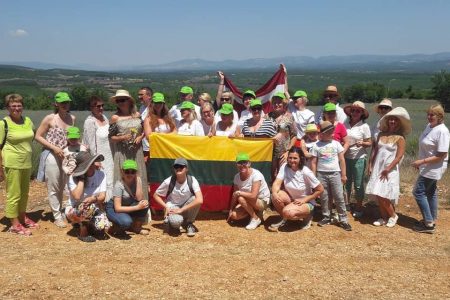 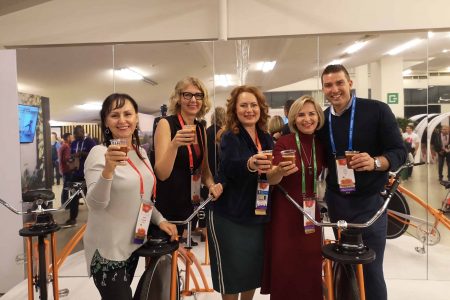 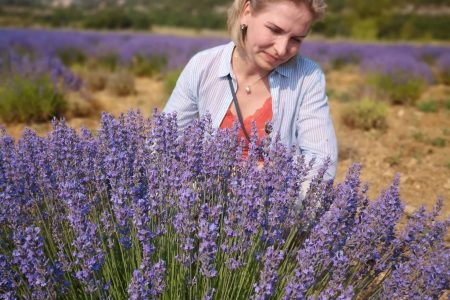 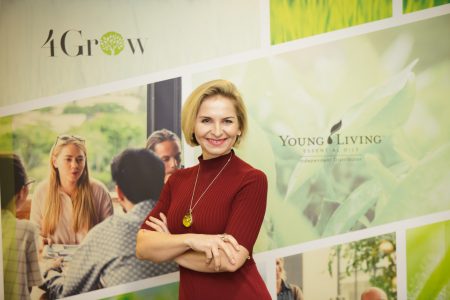 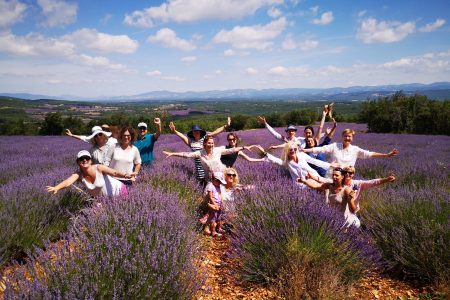 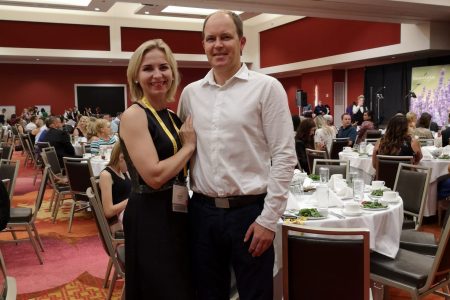 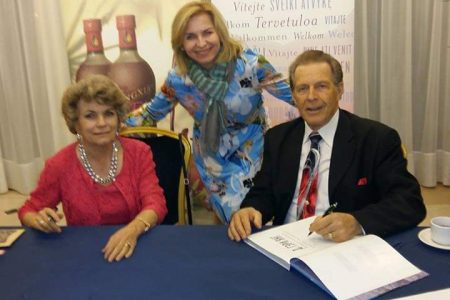 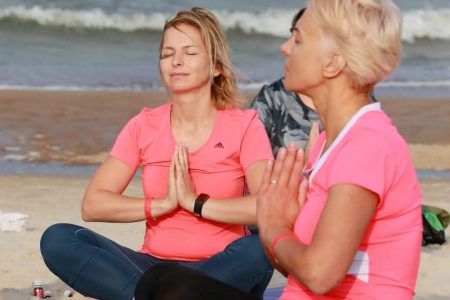 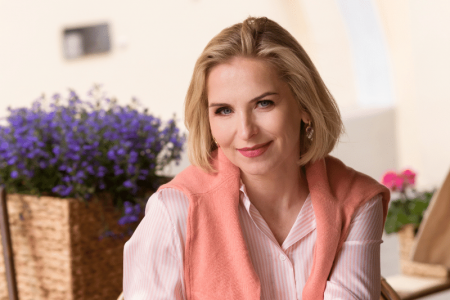 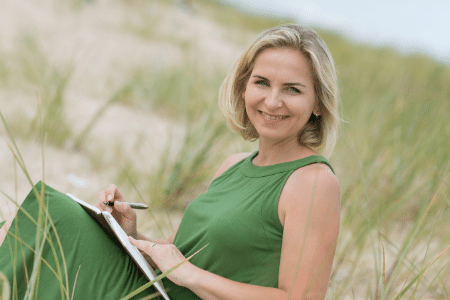 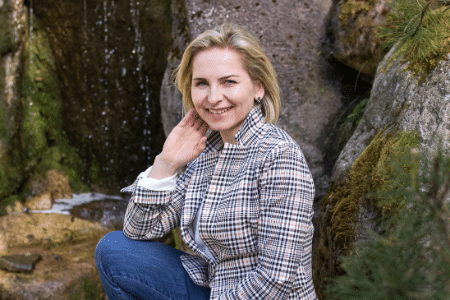